Listen to My Latest Podcast Episode:
4 Ways to Easily Incorporate Movement into Your Instructional Day

Something that will help your students become stronger readers is having the ability to recognize and read big words. By giving your students tools to help them break apart big words, you are setting them up to be more successful readers.

One of the tools that will help your students decode big words is understanding the seven syllable types in this post. Students can read more accurately and fluently when they know the types of syllables and the rules for syllable division. Providing lessons and support on syllable types is beneficial, even in upper elementary.

What is a syllable?

Helping your students gain knowledge of syllable types will empower them as readers.

As you introduce various syllable types to your students, always let them know the goal is to become really confident readers and understanding types of syllables is one way to do that!

Here are some examples of words with closed syllables:

What’s the exception to the rule?
Depending on the blend of the end word, some closed syllables will have a long vowel sound, like wild or cold.

An open syllable is any syllable that ends with a vowel. There is no consonant at the end of the syllable to make it closed.

Here are some examples of words with closed syllables:

*The open syllables have been bolded.

What’s the exception to the rule?
An open syllable won’t have the long vowel sound in some multisyllabic words—examples: animal or complicated.

When a syllable has the pattern VCe (vowel + consonant + e), the e is silent.

What’s the exception to the rule?
The magic e doesn’t always give the vowel a long sound. Remember, the silent e has nine jobs, and making the vowel long is just one of them!

Vowel teams are when two vowels work together to make one vowel sound. These are sometimes referred to as vowel digraphs.

Here are some examples of words with vowel teams:

What’s the exception to the rule?
Sometimes when two vowels are together, they need to be divided into two syllables like create, violin, and fluid.

When the letter r follows a vowel, it creates an r-controlled syllable. The r will influence the sound the vowel makes.

Here are some examples of words with r controlled syllables:

What’s the exception to the rule?
The vowel sound will be different if the r is followed by another r like berry, cherry, sorry.

There are three-letter combinations that can make the /ǝl/ sound. These three combinations, and the consonant in front of them, can make up the final stable syllable of some words.

What’s the exception to the rule?
If the syllable has an -stle ending, then the t is silent. Examples: castle, whistle, hustle, and bustle.

A final stable syllable has a combination of letters that make a unique sound. That sound is stable (consistent) and will always sound the same.

What’s the exception to the rule?
You might also see words that end in -sion. This final stable syllable can also make the /shun/ sound like in decision, discussion, or profession.

If you are ready to start teaching syllable types with your students, check out my Syllable Types resource on TpT. This set of lesson plans, anchor charts, and activities will help you review some basic concepts of syllables as well as introduce your students to the different types of syllables. For each syllable type, students will see examples of one, two, and three-syllable words so they can start to transition what they know about syllables to their reading!

Put It Into Practice: 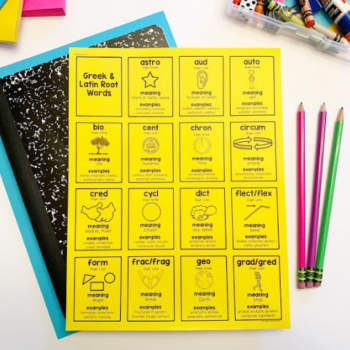 Check out these other resources. 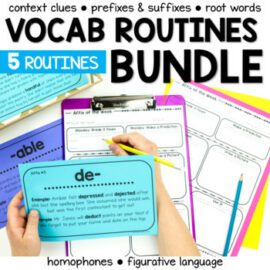 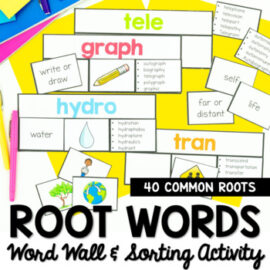 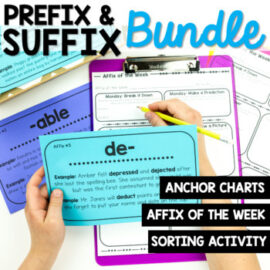 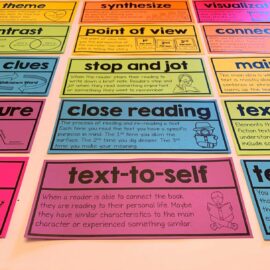 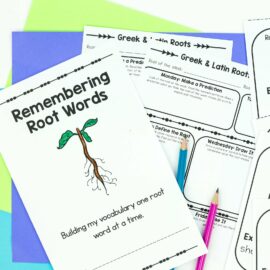 How to Teach Vocabulary: 10 Tips for Upper Elementary Teachers 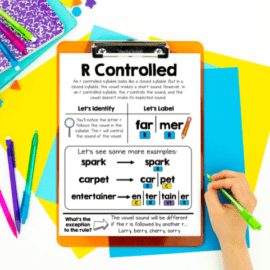 5 Things to Avoid During Vocabulary Instruction

With this freebie, you'll get everything you need to get started with word of the day in your classroom. You'll get all the student and teacher materials for five days. Word of the day will help your students become experts at using context clues.

With this freebie, you'll get everything you need to get started with word of the day in your classroom. You'll get all the student and teacher materials for five days. Word of the day will help your students become experts at using context clues. 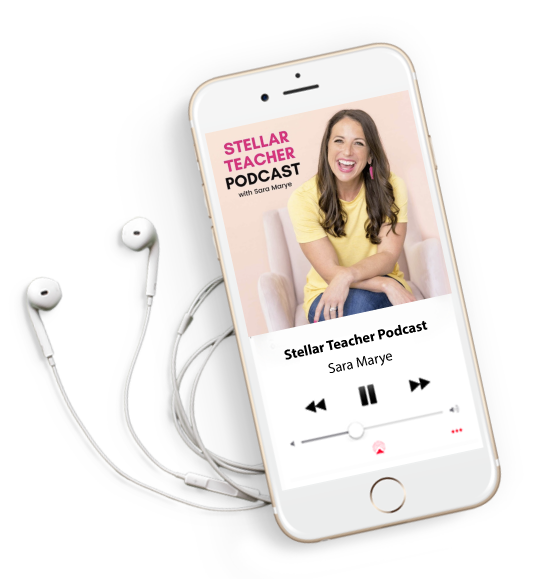 Teaching literacy is a skill. It takes a lot of time, practice, and effort to be good at it. This podcast will show you how to level up your literacy instruction and make a massive impact with your students, all while having a little fun! Each week, my guests and I will share our literacy strategies, tips, and tricks so that you can feel confident in your ability to transform your students into life-long readers. So, put those ear buds in and join the conversation! 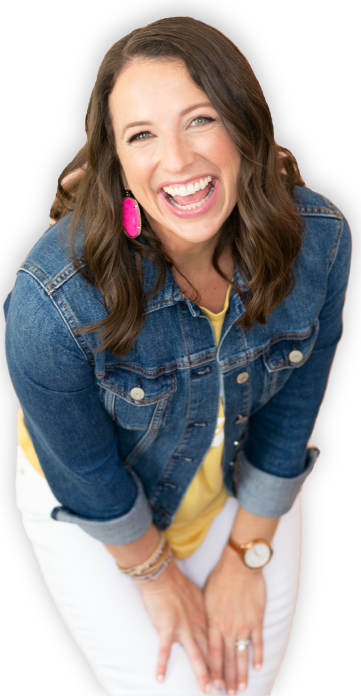 You didn’t become a teacher to spend your rare free time scrolling Pinterest and searching on Google. Trust me friend, I have been there. That’s why this membership was created. When you join, you receive countless pre-planned resources without sacrificing engagement, rigor, and effectiveness. That means less planning and more teaching. Beyond the resources, you’ll gain a community of like-minded teachers. Are you ready to level up your instruction and maybe even find a new teacher bestie?

I want to join! 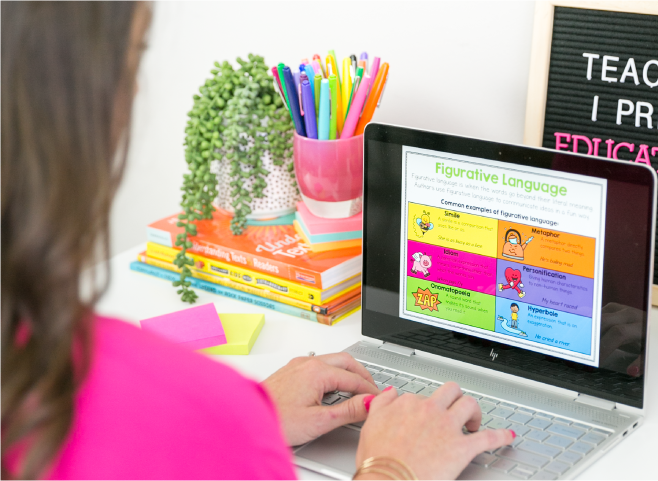 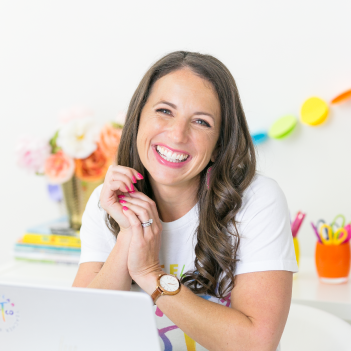 With over a decade of experience working as a classroom teacher and school administrator, I understand the joys and challenges of teaching. That’s why I’m on a mission to make an impact by serving stellar upper elementary teachers just like you. Get ready, because I’m pulling out all the stops to ensure that you have the tools and confidence you need to build a literacy block that you’re proud of. One that excites you and your students while also meeting the standards. Oh yes, it’s totally possible to have both!

Let's get to know each other!